Yes, I admit, I was quite skeptical of the programmatic display revolution.  I came from the world of SEM and SEO where marketing is mostly a pull action instead of a push action.  Users “search” for what they want so the users’ conversion intent is relatively strong.  Programmatic advertising falls under the umbrella of display so it’s more of pushing ads to a user.  However, the more I learn and understand what programmatic is all about the more intrigued I become.  Ads are targeted to individuals based on an audience profile that he/she is placed in.  Ads aren’t necessarily served on a relevant website, but are served to a relevant audience on numerous websites that those users navigate to.  Users may be surprised to find an ad served to them for something that is of interest to them.  Think of the scene in Minority Report where Tom Cruise is targeted by ads personalized to him as he walks through a mall corridor:

Programmatic advertising may not be as futuristic as walking through a mall corridor with ads being served and marketed specifically to you, but we are going in that direction.  We’ve all been there...reading a blog post about our favorite sport team’s new player and an ad obnoxiously obstructs our focus, “Obama passed the HARP Act!  See how you can lower your mortgage payments now!” (although you’ve been renting an apartment for years and never owned a home).  You think, “Is this really what digital marketing has become?”  You may cringe at the thought of moving away from the unintrusive, harmonious experience of search engine marketing toward the in your face noise of display advertising. 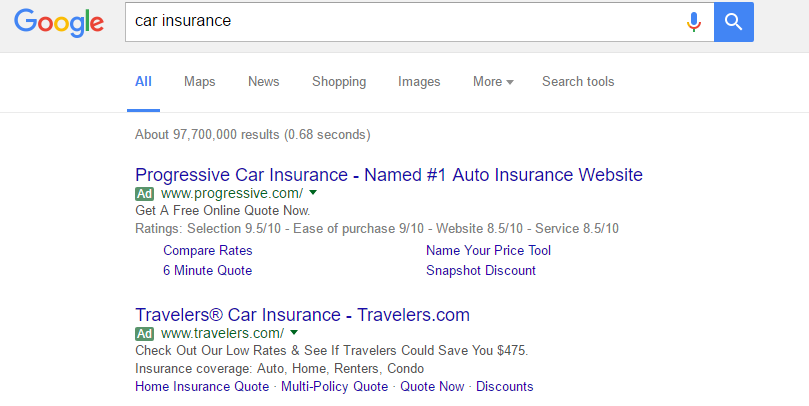 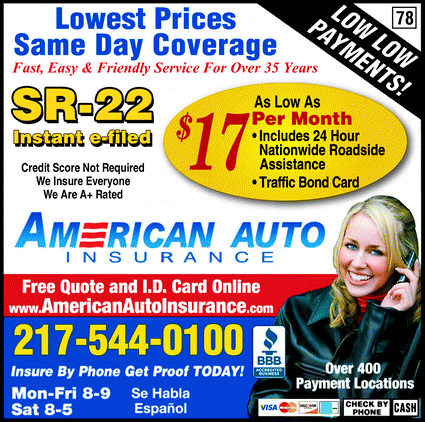 We’ve heard of digital media buying, RTB, DSPs, DMPs and other confusing acronyms, but where does “programmatic” fit into the picture.  Wikipedia doesn’t have a listing for “programmatic advertising” per se but there is a result for Real-time bidding.  For now, you need to learn the high-level ins and outs of programmatic advertising - digital ad inventory is bought and sold on a CPM basis through an instantaneous auction similar to the stock market.  If the bid is won then the buyer’s ad is displayed on the publisher website.  What do these acronyms really stand for?  RTB (real-time bidding), DSP (demand-side platform), SSP (supply-side platform).  Check out this easy to understand graphic that seems to explain how the ad auction works between DSPs and SSPs: 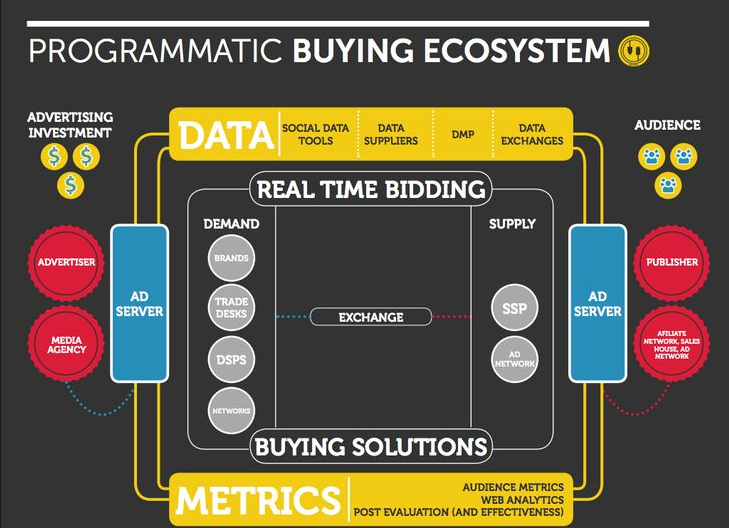 What are the Benefits of Programmatic Advertising?

It actually wasn’t until a visit to the Quantcast RTA Academy Roadshow in Minneapolis mid-2016 that I realized if you don’t learn programmatic advertising, then your value in the digital marketing world would become somewhat obsolete.  You can be an expert in digital avenues such as Search, Social Media, Email, etc. but those skills are becoming less and less in demand where digital marketing is going.  Yes, it is important to be able to capture the search intent of users out on the world-wide-web, but what about the people out there that don’t even realize they have a need for something that they are not actively pursuing?  Let’s use a personal example...I came down with a pretty bad illness that was really difficult to eradicate.  My doctor put me on a medication which did nothing for my symptoms.  Desperate for a cure, I browsed several different websites, message boards, and blogs of material related to the infection without much success.  I Googled relevant search terms that I hoped would find me that magical pill with no avail.  One day I was reading a news blog and an ad showed up with a coupon for a specific antibiotic that focuses on my issue. I had read a bit about the drug on a message board, but was turned off about the extremely high cost that prevented most people from trying it.  I clicked on the ad and learned that with this coupon I only had to pay $50 for the medication that usually cost over $3,000!  With my coupon in hand I did more research about the drug and realized that it had a high success rate.  Lo and behold, after a couple weeks of taking the pill I felt much better! 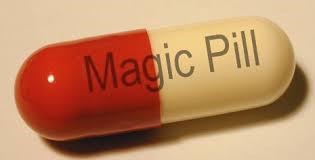 The main takeaway of the Magic Pill story was that my biases about display advertising being ineffective were wrong.  I could have Googled for weeks and never came upon information that was essential for my health.  The drug that cured me was marketed well from a display advertising standpoint.  The advertiser learned by my web behavior that I had a relevant illness and was doing research to find a remedy.  Then they served a relevant ad to the right person, at the right place, and at the right time.  Similar to Tom Cruise in Minority Report, there is a cool and creep factor in this brave new world of audience targeting with online advertising, but it’s definitely something we need to understand and even execute on in our own digital campaigns.